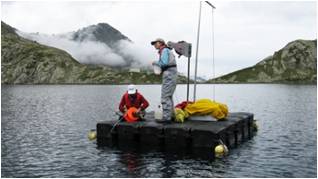 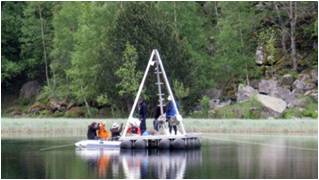 Sediments cores retrieved from different lakes have allowed us to reconstruct climate and human influence on remote mountain lakes and surrounding ecosystems during the last 15,000 years. Lake sediments archive environmental and ecological information far beyond the lake limits. In the current context of global change, mountain lake sediments contain an invaluable information on postindustrial changes that can be benchmarked against early, pre-disturbance, intervals. The palaeolimnological reconstructions allow us to extend our contemporary observations back in time and offers a reference to assess the importance of present-day changes. Furthermore, sediment archives provide a long-term view of the ecological dynamics that cannot be captured by observational series. As nature never goes the same way twice, the long-term change is more than the sum of the short-term fluctuations. A number of cores retrieved from different lakes have allowed us to reconstruct the winter climate during the Holocene and a lead pollution dated a few millennia back. 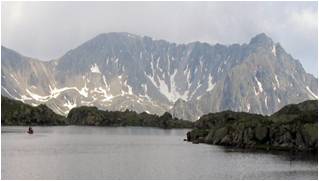